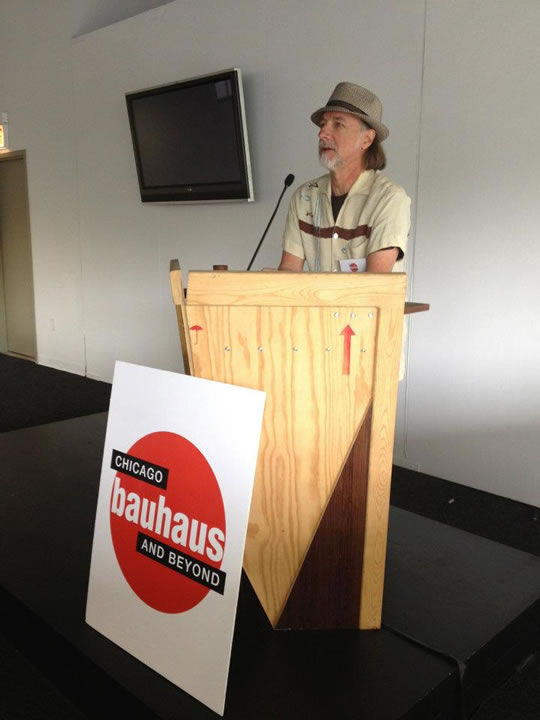 Tour of the upcoming Modern Design Auction at Chicago’s premier auction house specializing in modern and contemporary design. Since 2000 Wright has sold nearly 20,000 lots across the spectrum of 20th and 21st century design.

Wright has pioneered whole fields of collecting and transformed the market for modern design. We look forward to this special chance to have a special event at this very important and special mecca of Modernism!